This has been a dark year, with fools and fascists creeping into the light with ever greater confidence.

my syllables cut
by executive order
and kept in cages

our humanity
is measured in dollar bills
we’re easily mugged

the fascists return
bleeding through our broken world
history unlearned

viva la brexit!
we carve ourselves to the bones
to feed the vultures

Not hard to see, the dark side is. Anger, fear, aggression,…

But let’s have some light to begin with. 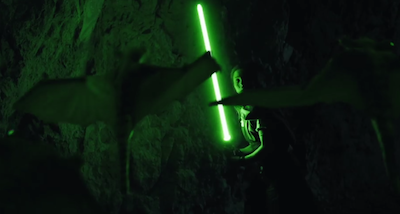 The tale of blind Jedi Master Ko Hoshino and her journey to becoming one with the Force. 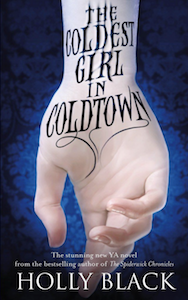 I’m delighted that Freya selected three of my haiku for her blog this year. The themes were celestial bodies and oceans.

For this year’s NaPoWriMo I ranted about transmisogyny and press bias, for the most part, writing daily quintets of haiku – until I was just too depressed to continue.

sex is binary
attraction is after all
particle physics 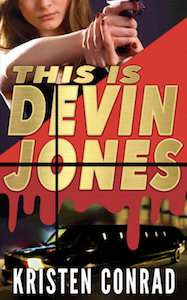 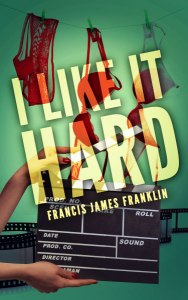 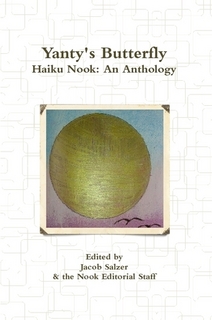